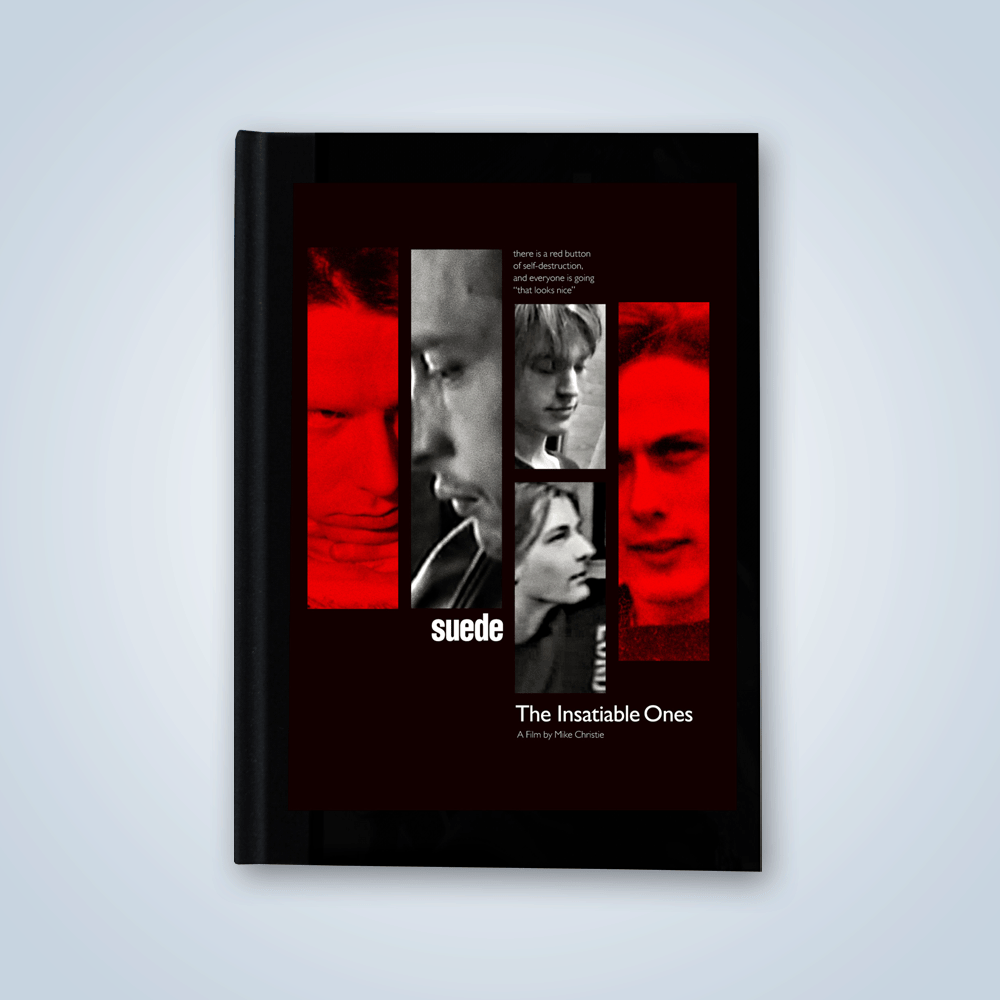 *product may differ to image displayed

Suede: The Insatiable Ones DVD


A major new definitive feature-documentary ‘Suede: The Insatiable Ones’

"This isn't a powder-puff promotional tool, it’s a film that grasps at the very essence of what the band is, charting the scruffy inglorious years of struggle, the vertiginous heights of success and the dank depths of self-destruction and hopefully emerges at the end of it all with some truths revealed and some myths destroyed”.

From acclaimed director Mike Christie who’s film-making career actually began while working with Suede, after meeting them during the band’s 1993 collaboration with Derek Jarman.

Suede: The Insatiable Ones arrives 25 years after the release of their monumental first album Suede, and in the wake of their brilliant new opus The Blue Hour.

The film was made with full access to the band and their extensive personal archives exploring the highs and lows of Suede’s career. Brett Anderson, Mat Osman, Simon Gilbert, Richard Oakes and Neil Codling are joined in the film by an eclectic cast that includes  Justine Frischmann, Ricky Gervais, Mike Joyce and producer Ed Buller.

More exclusive behind the scenes footage shot by Simon throughout the band’s career.

DVD is region free, and does not have subtitles.